If Jesus Christ was part of the Trinity of God, how could He die?The answer is that He was not just God, He was also man. He possessed both divine nature and human nature, a characteristic called hypostatic union.

Colossians 2:9 tells us, “For in Christ all the fullness of the Deity lives in bodily form”. We also know that Jesus was flesh because the Bible shows us that He was born of a virgin, He eats, sleeps, and gets tempted.

Being both God and man, we know that while His body could be killed on the cross, his Spirit could not. 1 Peter 3:18 states, “He was put to death in the body, but made alive in the Spirit”. If Jesus was not man, He could not die for mankind, but if He was not God, He would not have been a holy enough sacrifice.

This site uses Akismet to reduce spam. Learn how your comment data is processed. 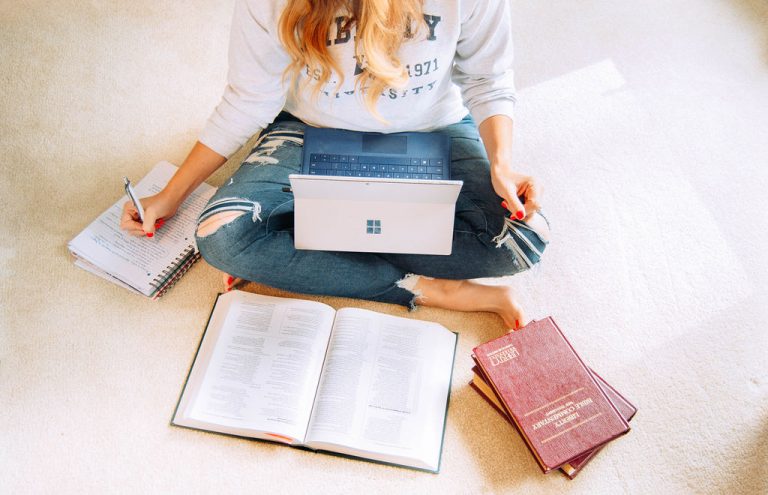 Who is Katie Hauck? 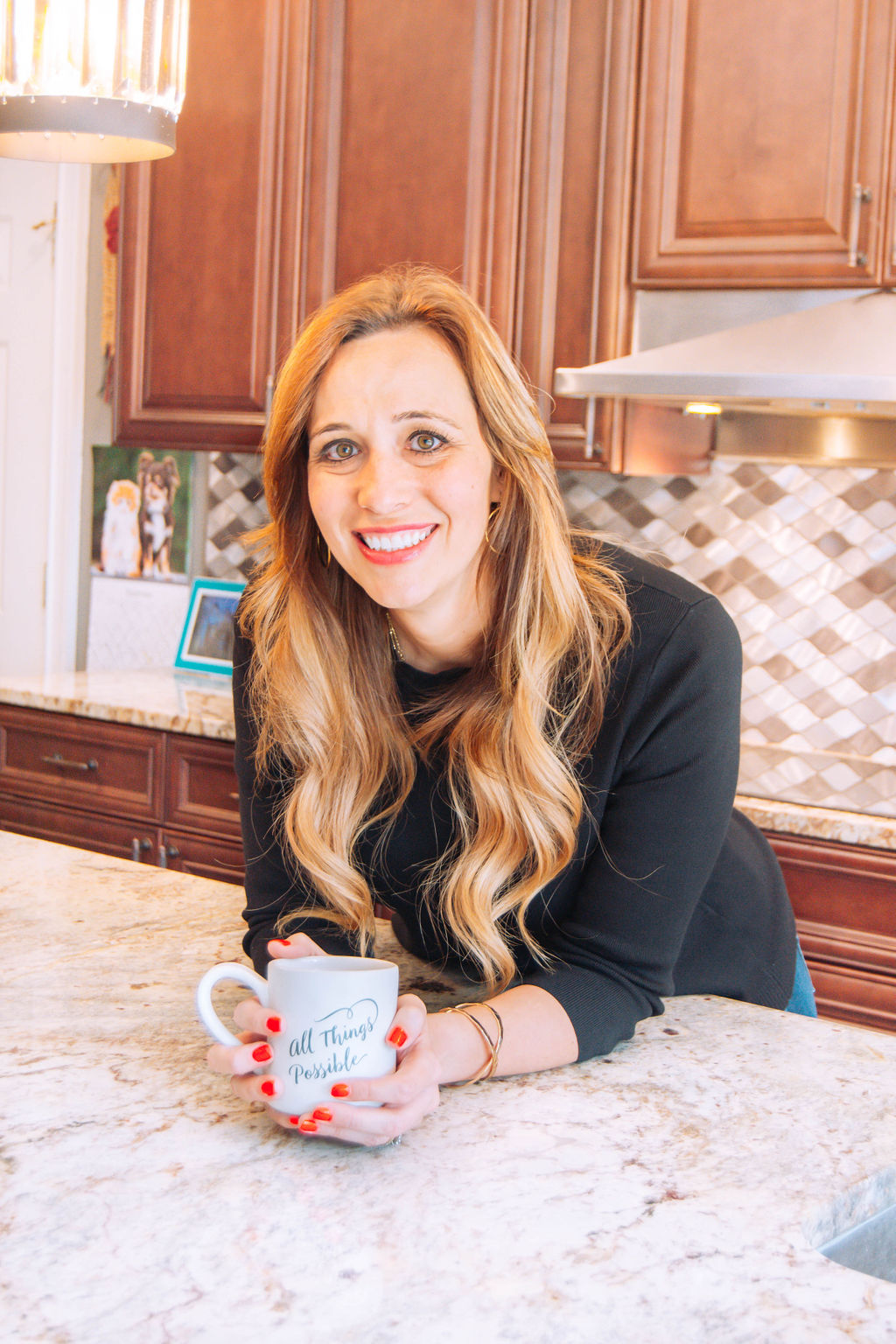 Katie Hauck is a business owner, orphan advocate, and ordained minister on top of being a wife and mother of 9. She is currently studying theology at Liberty University and serves in any way she can. Katie is the founder of Katie Hauck Ministries which is designed to help believers ignite a passion for studying the Word of God in order to develop a more intimate relationship with Jesus.

The 2nd Samuel video is LIVE! Today we will conti

I pray you woke up this morning feeling a sense of

Lately I've been spending most of my study time in

The 1st Samuel Coming To Life video is LIVE! The

Let's stay CONNECTED! Many people are choosing to